Article published at Stock & Land May 2017 – link to article 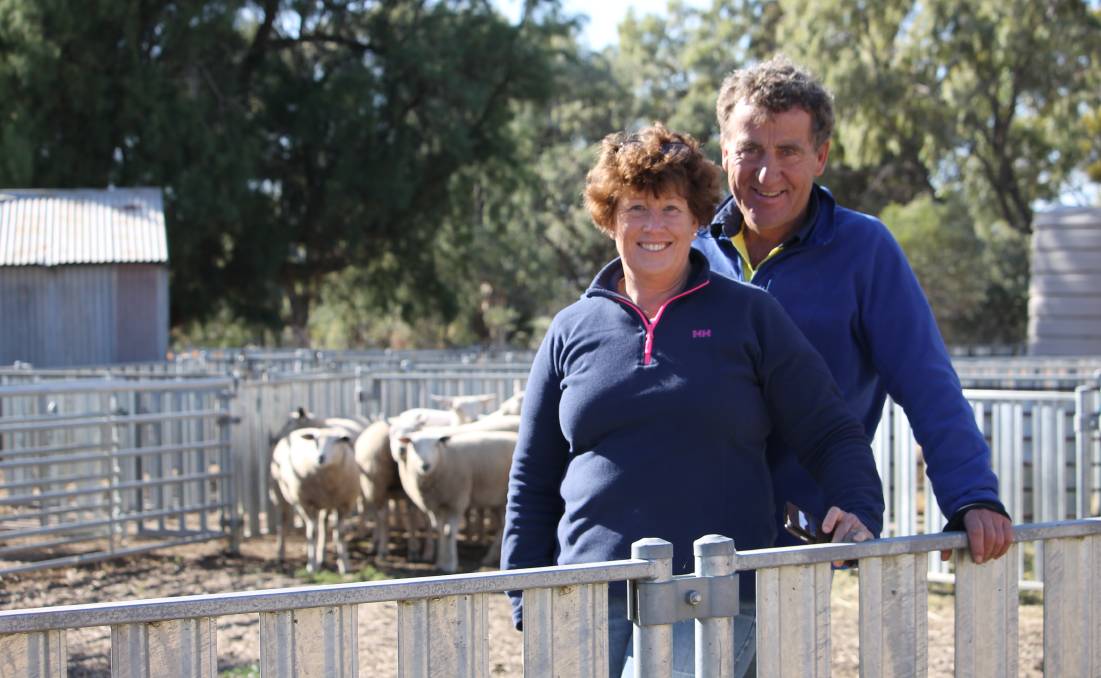 Liz and Peter Russell were excited about the first draft of their Tullamore Park Texels bought into the yards, for consideration for the show team and stud sires. The group’s phenotypes, of great growth, structure and type, is the result of more than 20 years of breeding.

The breed takes its name from the Isle of Texel in the Province of North Holland. Texels were selected from Denmark and Finland to suit NZ and Australian conditions. In addition to their natural attributes of heavy muscling and leanness, which contribute to their renowned high meat yield, the sheep also had to be upstanding, have good feet and legs, and be easy care.

​Tullamore Park was founded in 1993, when the breed was imported into Australia via New Zealand.

The Russells said Australian Texel breeders had honed the breed to be even better suited to Australia’s climate and markets – including improved growth rates and meat yield. The family has sold rams or semen into every Australian state, as well as to China and Russia.

While they breed to keep the characteristic meat on their Texels, the Russells have also selected to have a little more length and longer necks, as well as a clean breech and belly.

The Russells have grown their flock to 200 stud ewes.

Mrs Russell said using English genetics five years ago had improved growth rates throughout the flock. Last year, they artificially inseminated select ewes with semen from a NZ ram, and they are very pleased with the early impacts on the Tullamore Park stud. About half of the sheep being considered for show team are by the NZ ram thanks to their great growth, “good all round Texel”, shape, upstanding, good feet, and the good, clean heads prioritised in NZ.

Most of the ewes are joined naturally, with the rams going out in mid to late January.

“We like to have last lamb born by August because it suits the area and climate to go as early as you can,” Mrs Russell said.

While the Russell family’s farming operation concentrates on dryland cropping and the Tullamore Park Texel stud, when seasonal conditions suit, they buy in crossbred ewes, over which they use their stud Texel rams.

The stud and commercial sheep are run on dryland lucerne or established pastures, and then graze crop stubbles in summer, as well as saltbush in dry times.

The show sheep are given a bit of extra treatment to see them through Australian Sheep and Wool Show, Sheepvention, Royal Melbourne Show, Horsham Show and possibly the Royal Geelong Show.

Peter and Liz Russell show Stock & Land reporter Laura Griffin some of their nine month-old stud ewes, from which they will select sheep to go in their show team: 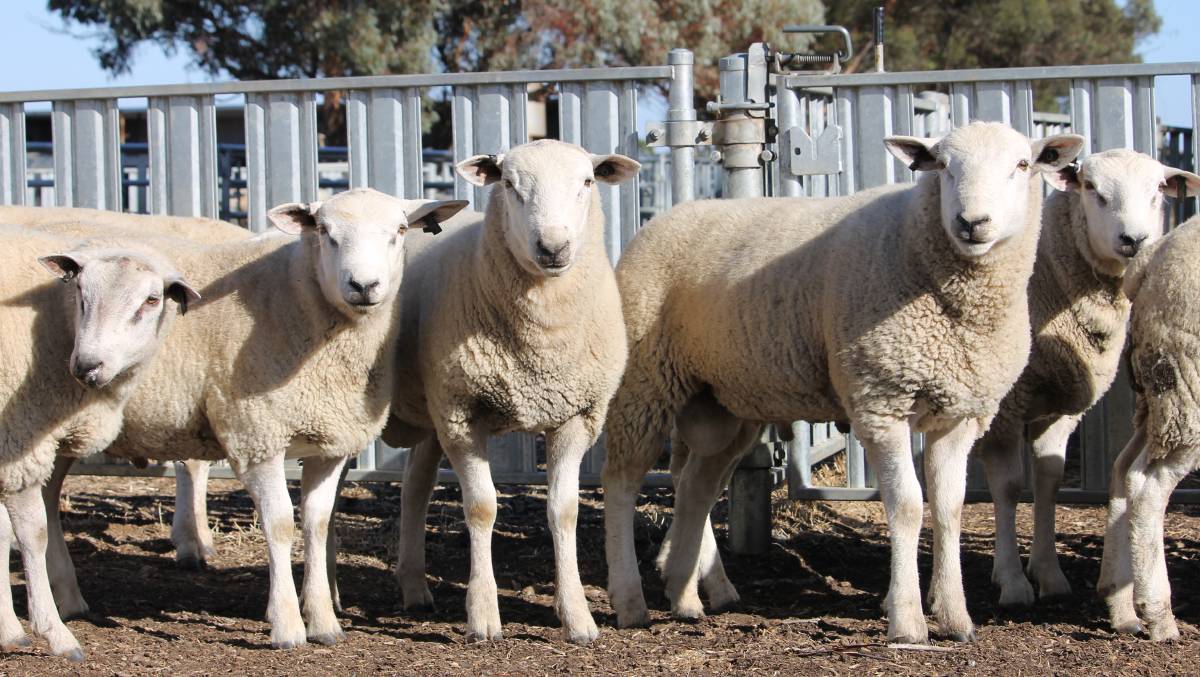 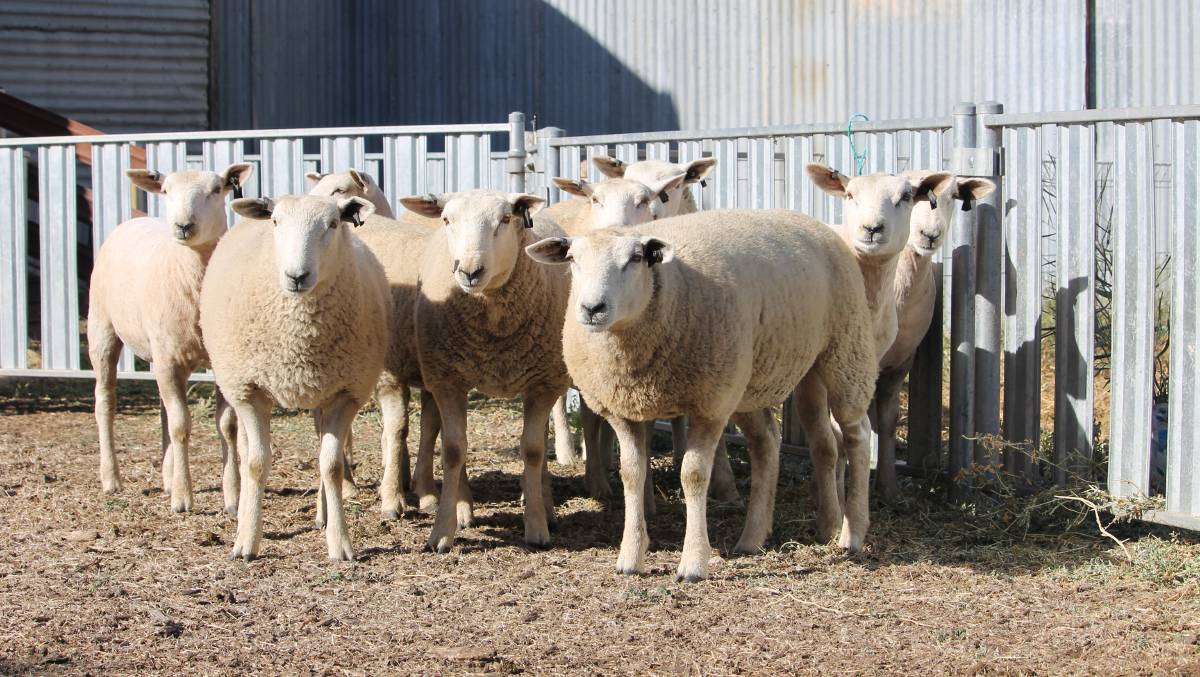